What do we do?

InvertUP is a portfolio aproach on  Seed Capital early stage startups, a modality that has established itself in recent years around the world together with mentoring and coaching, as an alternative to the traditional approach of a picking the winners through  Angel Investment networks .

When investors opt for early-stage startups choose to invest individually, with relatively small sums of money and unable to spend much time, so they oftenfind some problems in their exit startegies and also trying to fond some second rounds of investment.

Many investment proposals are analyzed even across networks of angel investors, a process called "Picking the winner" has implicit maximizing investor risk what is probably one of the main barriers that prevent such investments It takes place in Costa Rica.

Models Seed Capital Investment based on the integral combination of mentoring, coaching and investment. It is relatively small and amounts distributed in many new companies, creating a portfolio that can spread the risk and generate clear and effective strategies out. 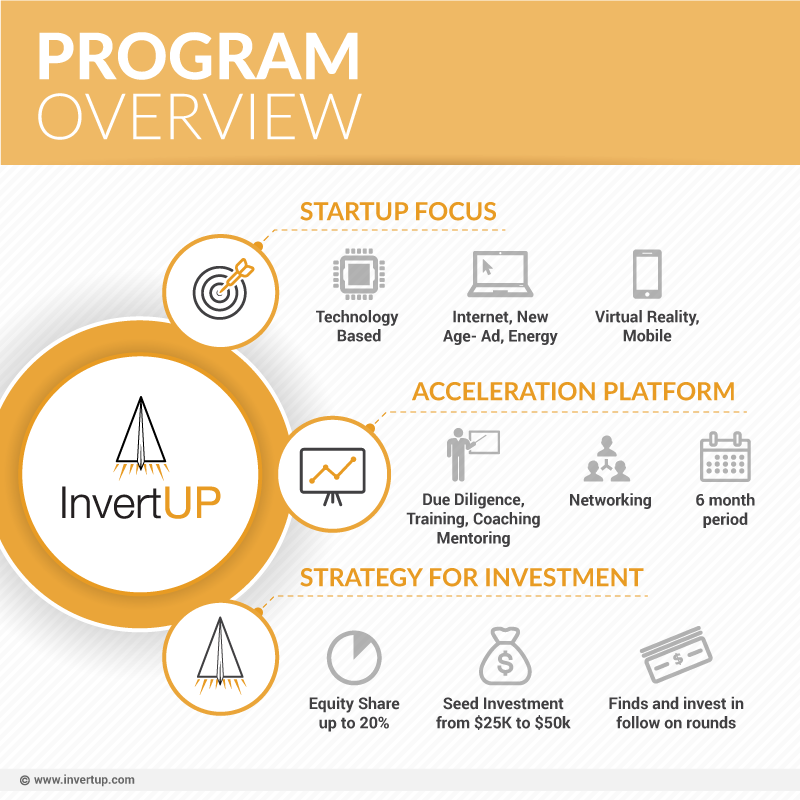 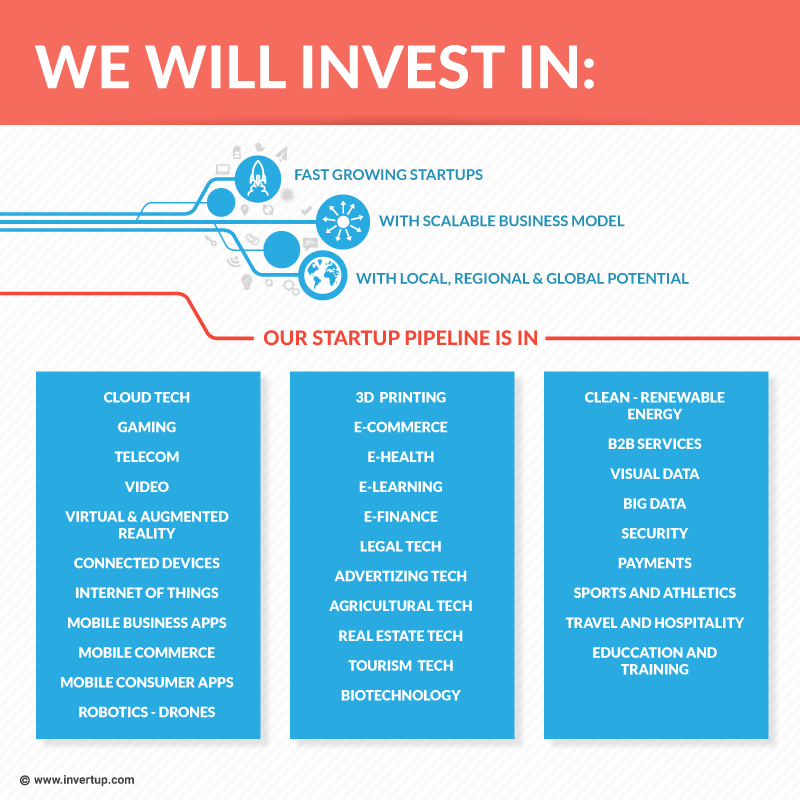